He sold his previous ventures, but now this DFW entrepreneur is playing the long game-with an eye toward $1B 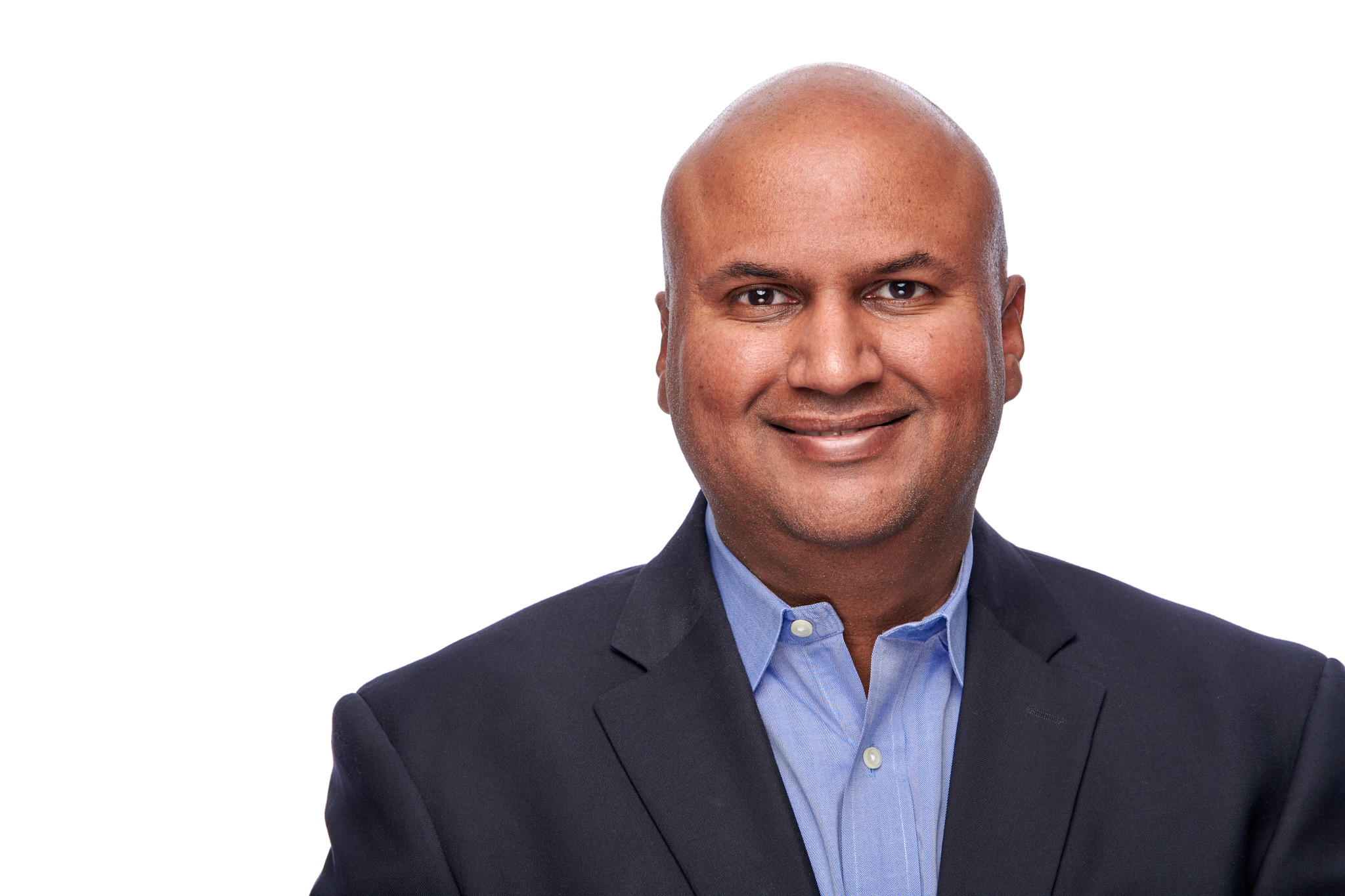 This post is excerpted from The Dallas Business Journal's: He sold his previous ventures, but now this DFW entrepreneur is playing the long game-with an eye toward $1B by Shawn Shinneman

Sean Minter has done this before: seen an opportunity, founded a company, built it, sold it, profited-moved on to the next. One might expect that it will be more of the same with his latest, a three-year-old, Richardson-based company called AmplifAl. With a software-as-a-service (SaaS) model, the company helps employers better understand and train their workforces using artificial intelligence. As it signs major clients like UPS and Baylor Scott &White, reasonable minds could wonder how long Minter will stick around. "I don't plan on selling this one," Minter said. "I've made plenty of money selling others. I want to grow this one to be as big as possible."

Minter, it turns out, views AmplifAl in a different light than his previous ventures. Those – ALT Communications, IP Communications, and Reallinx - operated in the telecom space. As he sees it, the chances of building the next giant telecom are somewhere between zero and none.But Al? That's another story. "This could be a billion-dollar business," he said. "Easily." The roots of Minter's idea date to 2007, when he joined the board of an investor-friend's struggling company, a Florida-based call center business named PRC. It operates outsourced call centers that are geographically spread across the world, which, from a quality-control standpoint, presents issues.

At call centers, one manager is often tasked with looking over the same 15 to 20 employees during a given shift. That team might be a top performer, while the next shift lags behind. Meanwhile, another call center hundreds of miles away reaches new heights by one simple metric (say, customer satisfaction) while falling vastly behind by another (say, call times). And yet, the operator has no idea the reasoning behind any of it. That was the situation facing PRC when Minter came aboard. To combat it, he sent out quality control representatives to study the managers and employees in person. They figured out what worked and what didn't. Soon, PRC was able to adjust its training techniques to produce better and more consistent results.

With AmplifAI, Minter wants to do that same thing - except this time, instead of using QA representatives, he's studying what works and what doesn't via machine learning, a version of artificial intelligence that allows software to interpret data better as it collects more of it. His platforms sort through millions of data points to figure out best practices. "The objective of the machine learning is not to replace these people," he said, referring to the call center jobs. "These types of things will never be replaced by Al. They're too complex of a transaction; they require soft skills ... But you can use Al to make the people better."

Most companies can't afford the man power it would take to gain similar insights via human observation, he added. "UPS has 8,000 call center people," Minter said. "How do you touch that large of a group of people? You have to have some sort of tool. "The current pay model: Minter's company makes 10 cents per hour, per employee. With that structure, a client for which AmplifAI serves 500 employees working 40 hours a week would pay $104,000 a year. It is, by Minter's own estimation, a severe under-valuing of his product, considering the amount of productivity AmplifAl infuses.

For now, though, that's OK. Minter is playing the long game. The objective is to attract many large clients, which will provide major returns once he's able to flip their data into more valuable products. it's a classic SaaS approach: Inject the needle, then make sure the value proposition in your syringe is too good to pass up. The data AmplifAI will extract could be immensely valuable not only in training employees but in recruitment, and it's within the latter that the company's largest call-center profits could lie. Getting the most out of employees that are already there? That's one thing. Helping a company hire the type of people that not only will prosper but will stick around - in an industry with 10-percent monthly employee churn? That's big money.

Another vertical, fresher to AmplifAI, could illustrate the point even further. Minter recently got in with a hospital group on the east coast thanks to a cousin that runs its quality assurance. As it turns out, Minter said, the group has an antiquated system for handling some of its documentation. Each death has to be reviewed, and to do so, an individual has to manually pull a chart and email it to the appropriate people. Those people send back their comments. This happens on a daily basis. Instead, Minter can automatically pull the appropriate files from the system, send them to the right doctors, and feed their reviews to a common platform, allowing for collaboration as needed.

But Minter is thinking a step ahead. "What matters is not that one task and review," he said. "Imagine over 12 months all those reviews are in a database and a platform, and you can start to say, 'OK, these people were all escalated. Here's the doctors who reviewed them. Here's the mistakes that were made.' And then go back and collect all the data from the medical devices that collected from the patients, and start correlating. Now, I can take all this information and start looking for this stuff proactively before it happens." None of that happens until Minter has a foot in the door, which is why his intro prices are relatively cheap. And why, so far, he's funded the whole thing out-of-pocket, allowing flexibility to think beyond a rigid business plan. You can't play the long game with short-thinking investors. (He'll be ready to take on funders, he said, toward the end of the year.)

"In most businesses, nobody's going to pay you to put in a system that in 12 months will give you something useful," he said. "They're like, 'What do I get from it today?' So, what I have to give them today is an automation workflow that saves them some time." Again: Long game. "The value's always going to be in the data," he continued. "I' ll give them something today that helps me collect their data, but then we'll sell them their own data back - with analysis. "But they have to pay me for it. That's the business model." 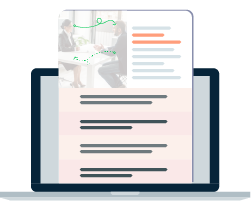 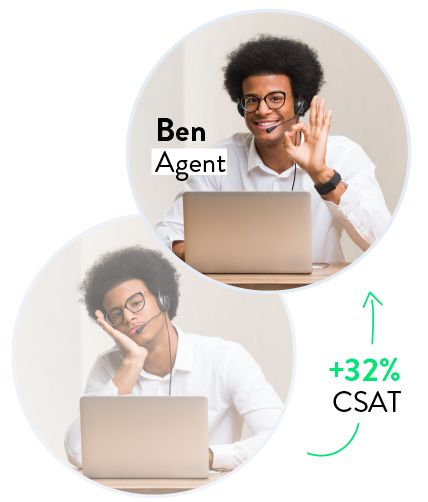 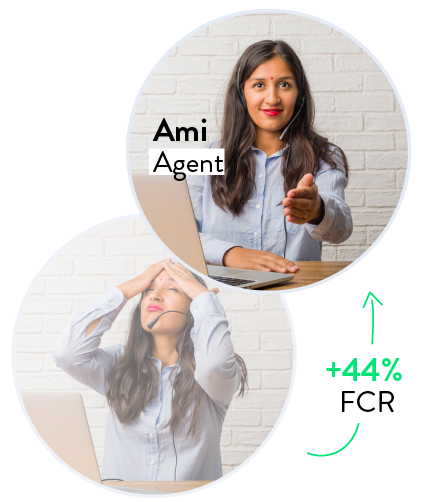 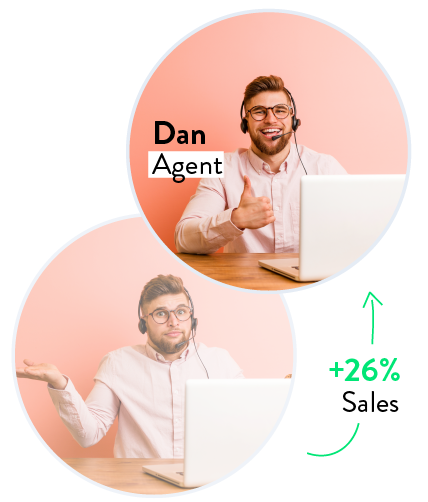 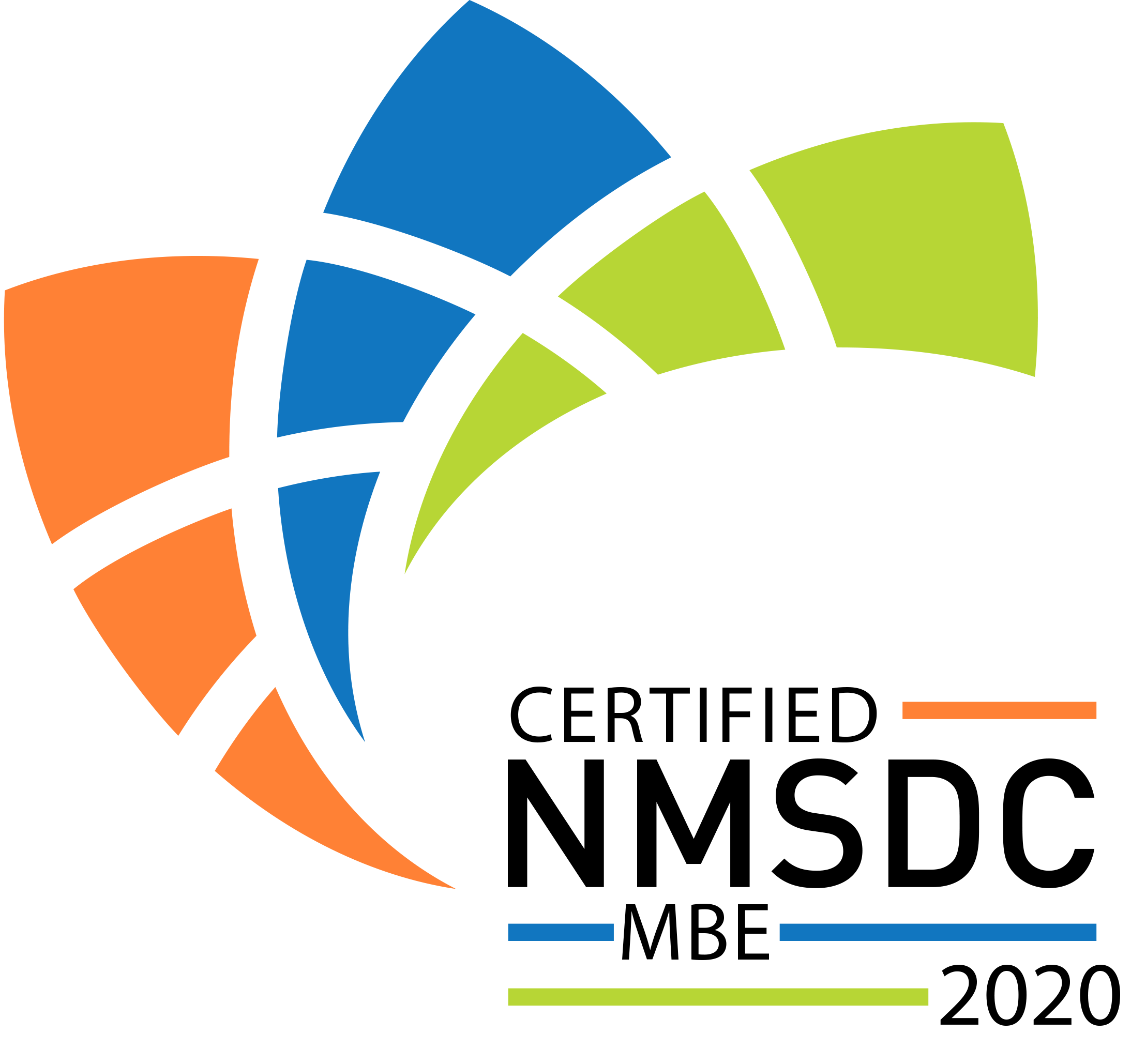